How are Chatbots Impacting the Customer Experience?
Back to Blog
Don't forget to check out our resources section!

How are Chatbots Impacting the Customer Experience? 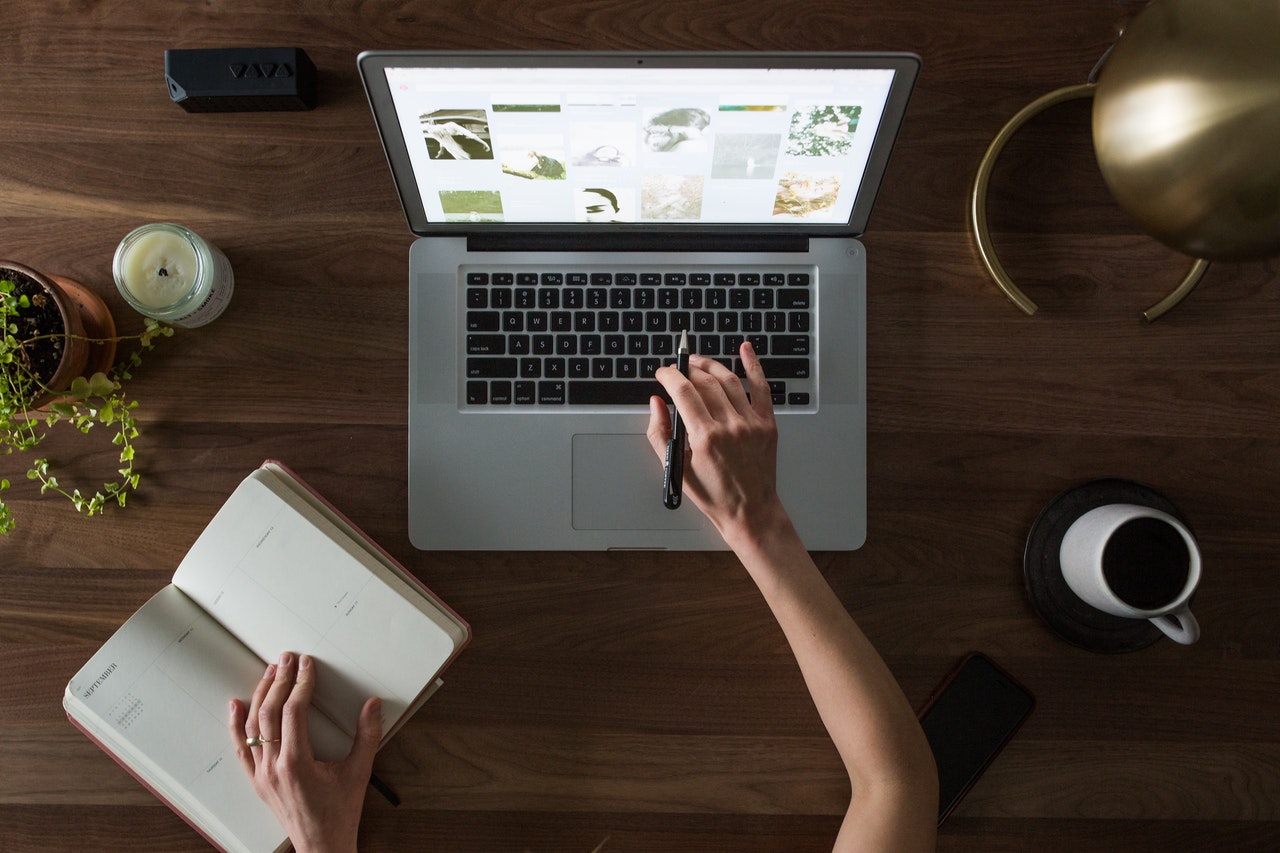 The way consumers interact with brands is evolving at a rapid pace. This is due in large part to the incredible advances we’ve seen in technology over the past decade or so. In particular, artificial intelligence (AI) is fundamentally changing the face of customer engagement, and it’s catching on like wildfire. In fact, one study predicts that 62 percent of organizations will have adopted AI in some form by as early as next year.

What does all of this mean for businesses? Specifically, how will intelligent automation impact the customer experience? Let’s take a closer look at the rise of chatbots and what the future looks like from a consumer relations standpoint.

When the use of chatbots for support was initially introduced, it was not surprisingly met with mixed feelings. For businesses, the ability to shift a large percentage of support activities from human to machine was an attractive option, both in terms of cost and efficiency. For consumers, on the other hand, the idea of having a robot handle their needs seemed much less appealing. As a result, adoption was slow at best.

Over time, however, that has changed, mainly because customers are simply becoming more and more accustomed to AI. People have come to recognize that while they may lose the human touch, they’ll gain convenience, speed and ease of use. Millions of people now turn to AI every day for assistance with any number of their routine activities. This is evidenced by the growing popularity of virtual support applications like Siri and Alexa.

For businesses, chatbot technology is much more affordable than hiring, training and employing human agents to handle basic customer support functions. Thankfully, consumers are also recognizing and embracing the enhanced efficiency and ease of use that AI technology affords. Rather than having to dial in and wait on hold for a call center representative, chatbots are available on-demand to quickly answer questions and resolve issues that don’t require human input.

Technology is improving at lightning speed

Not only is the adoption of AI increasing at a rapid pace, but the technology that drives these tools is also evolving at an equally impressive rate. For instance, there have been leaps and bounds made in how computers can understand the human language. The ability to recognize and respond to speech at a conversational level has further driven the growth and widespread acceptance of chatbot technology.

Ideally, the optimal use of AI will see humans and robots working in tandem toward a shared goal of delivering a superior customer experience. With the right balance, the two can complement one another, with chatbots handling the simple, time-consuming tasks that don’t require human input and then turning over the reins to human agents when and if the need for more comprehensive support is required.

For instance, a human can step in when a complex question is posed. Some emerging chatbot technologies are even capable of detecting frustration in a caller’s voice and can subsequently offer to transfer the call to a live agent.

In an age when customer experience is now considered the ultimate benchmark against which the majority (89 percent) of businesses will be measured, being able to deliver at the highest level possible and on a consistent basis is absolutely critical. Finding a way to marry the convenience of AI technology without losing the human touch will ultimately become the secret to success.

6 Signs It’s Time To Start Your Own Business