101 Monday Motivation Quotes for Small Business
Back to Blog
Don't forget to check out our resources section! 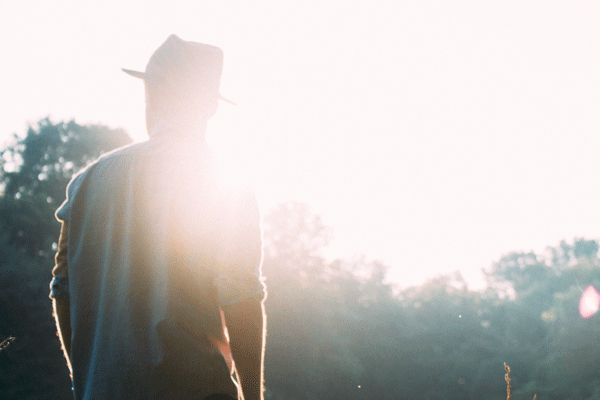 Owning and leading a small business has its fair share of highs and lows. Some days it feels like you’re on top of the mountain. Other days, well…. everything seems to unravel.

It’s healthy to take a step back and remember why you took that step of independence to be an owner, to drive your dream. Today may just be the day you need a little encouragement and a reminder to not give up and “keep on keeping on” (Joe Dirt).

Accepting help when it’s offered is nothing to be ashamed of. Help can take many forms, too. It can be that small business CRM you’re using to help track your customers and prospects. Or, it can be in the form of some inspirational quotes you keep by your desk.

In case you could use a few more, here are 101 of my #MondayMotivation quotes for small business: