Is Your Thinking Scalable Enough?
Back to Blog
Don't forget to check out our resources section!

Is Your Thinking Scalable Enough? 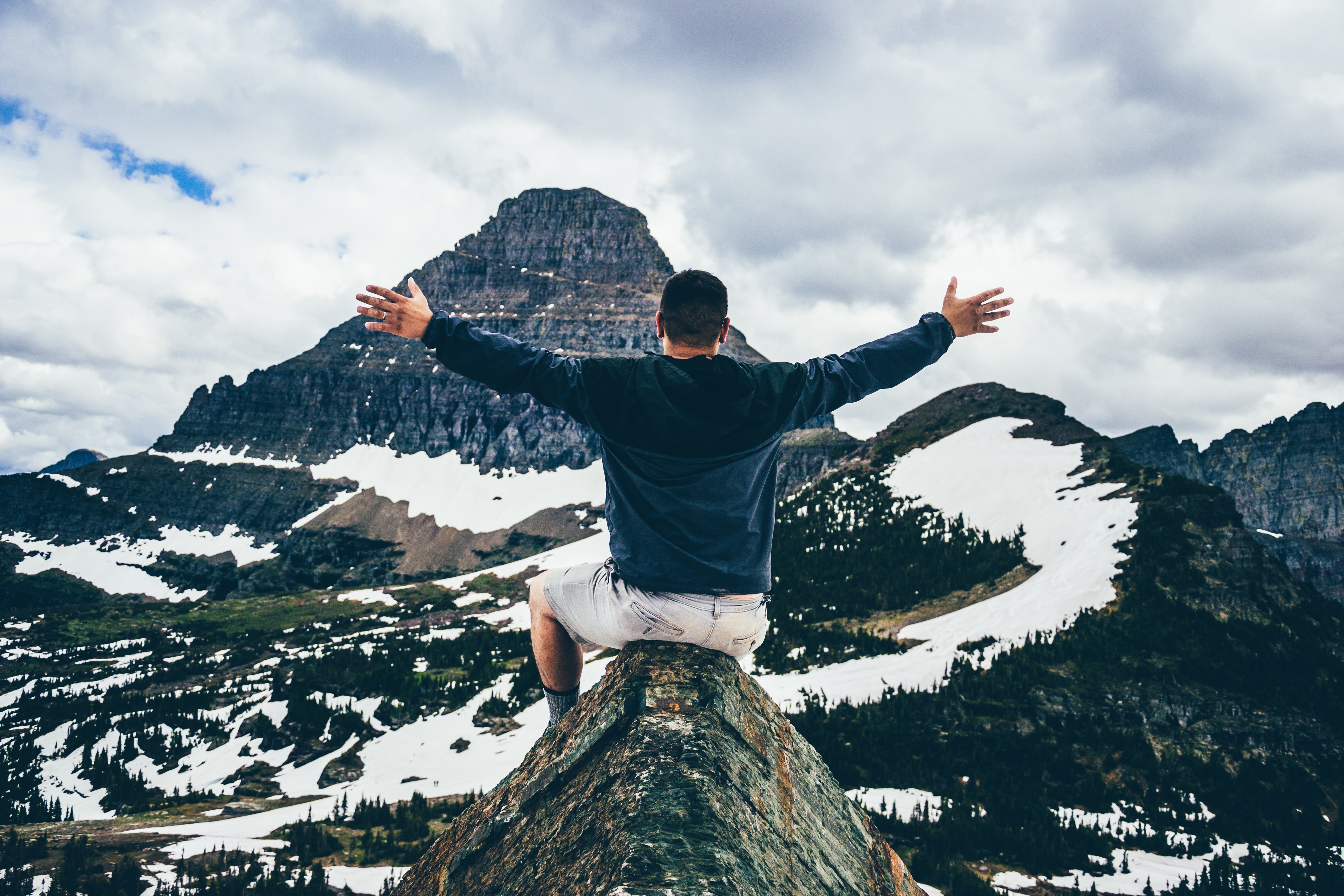 A guest post by Elaine Pofeldt, author of The Million-Dollar One-Person Business.

Many people think that scaling up and running a one-person business are mutually exclusive ideas. That might have been true years ago, when the best way to grow a business was by hiring employees, but that reality has changed for many entrepreneurs.

Thanks to digital technology, abundant freelance platforms, and the growth of inexpensive marketing automation tools, it is very possible to scale your revenue without adding legions of employees. That reality presents exciting possibilities for small business owners who have not yet achieved the cash-flow where they can add payroll or would rather collaborate with contractors than be a boss.

As I discovered in researching my upcoming book The Million-Dollar, One-Person Business (Random House, Jan. 2, 2018) and reporting on ultra-lean businesses in my journalism work, there are many entrepreneurs who are growing their firms to seven-figure revenue without adding payroll. In 2015, 35,584 “nonemployer” firms hit $1 million to $2.49 million in revenue—up 33% since 2011—according to U.S. Census data. Nonemployer firms whose owners are the sole employees.

So why are the owners of these firms able to scale their revenues so successfully? Here are three factors I’ve observed:

They ignore the status quo.

Owners of high-revenue, ultra-lean businesses are highly independent thinkers. They don’t let what others have done before them dictate how they will run their businesses and look at their businesses in ways that are genuinely fresh. That enables them to break revenue barriers for businesses of their size.

One example is Dana Derricks, an entrepreneur I interviewed recently. Derricks, a copywriter, began self-publishing books to teach others how to write their own copy, but unlike many other authors, priced them based on the value he thought they would bring to readers. They sell for $400 to $2,500—and many customers are buying them. Thanks to such endeavors he told me he broke $ 1 million in revenue prior to hiring employees. His story reminded me of how important it is to question prevailing ways of doing business and trust your experience if you have found a better way to do things.

They know when to call in experts.

Many free agents assume they have to stick with their core expertise to succeed. Doing what you know makes good sense, but sometimes it helps to augment your knowledge. Owners of high-revenue, ultra-lean firms, in my experience, seem to be more willing than average to invest in talent with deep expertise.

One example is Sol Orwell, who runs a business called Examine.com in Toronto. His company sells reports and other publications on nutritional supplements. Orwell is very interested in nutrition and well-versed in it. However, when it comes to writing the reports, he doesn’t wing it. He hires PhDs and other experts as consultants to evaluate the research on various supplements. The credibility of the information he provides gives him an edge.

Nick Shaw, a competitive powerlifter, has taken a similar approach at Renaissance Periodization, a training and diet services company for athletes in Charlotte, N.C. Although he is an avid bodybuilder, when he decided to sell a new product—prebuilt diets—he hired an exercise physiology consultant to help him develop the diets.

The takeaway: If you feel like you’ve reached the limits of your expertise in your business, maybe it’s time to trust that instinct and team up with someone who can help you offer even more to your customers.

They aren’t afraid to jump into the ring.

Many solo entrepreneurs drag their feet on introducing new products and services because of fear of failure. That can reduce the risks in their businesses but it also limits opportunities to grow their revenues.

Entrepreneurs who have built seven-figure, one-person businesses are willing to put their ideas to the test—often in public ways. Take neonatal nurse Wendy Colson, RN, who started baking nutrition bars in her kitchen for the new moms in her lactation support group. The bars became so popular she began selling them and achieved a very high re-order rate. But Colson realized it was one thing to sell to people who knew her well and another to market the bars to a wider audience. So, to see if she could scale the idea, she put up a simple website to sell her bars to the public—and after sales took off—invested more in the business. It now brings in more than $1 million in annual revenue.

It’s not easy to leave behind the ways of thinking that keep many very small businesses from reaching their potential. But if you want to grow a business that brings you prosperity, economic stability and opportunities for growth and giving back to your community, expanding your mindset can be well worth the effort. 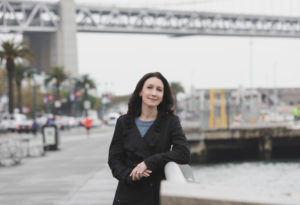 Elaine Pofeldt is an independent journalist who specializes in small business, entrepreneurship and careers. Her work has appeared in FORTUNE, Money, CNBC, Inc., Forbes, Crain’s New York Business and many other business publications and she is a contributor to the Economist Intelligence Unit. She is the author of The Million-Dollar, One-Person Business, a look at how entrepreneurs are hitting seven-figure revenue in businesses where they are the only employees, tapping automation and other technology to scale their efforts (Random House, 2018).

As a senior editor at FORTUNE Small Business, where she worked for eight years, Elaine was twice nominated for the National Magazine Award for her features and ran the magazine’s annual business plan completion. During her time at FSB, she ran the magazine’s website, fsb.com, for four years, building its traffic from two to five million page views a month.

How to Encourage Employee Work-Life Balance During the Holidays