5 Brands Spicing Up Social Media (That Aren't Taco Bell)
Back to Blog
Don't forget to check out our resources section! 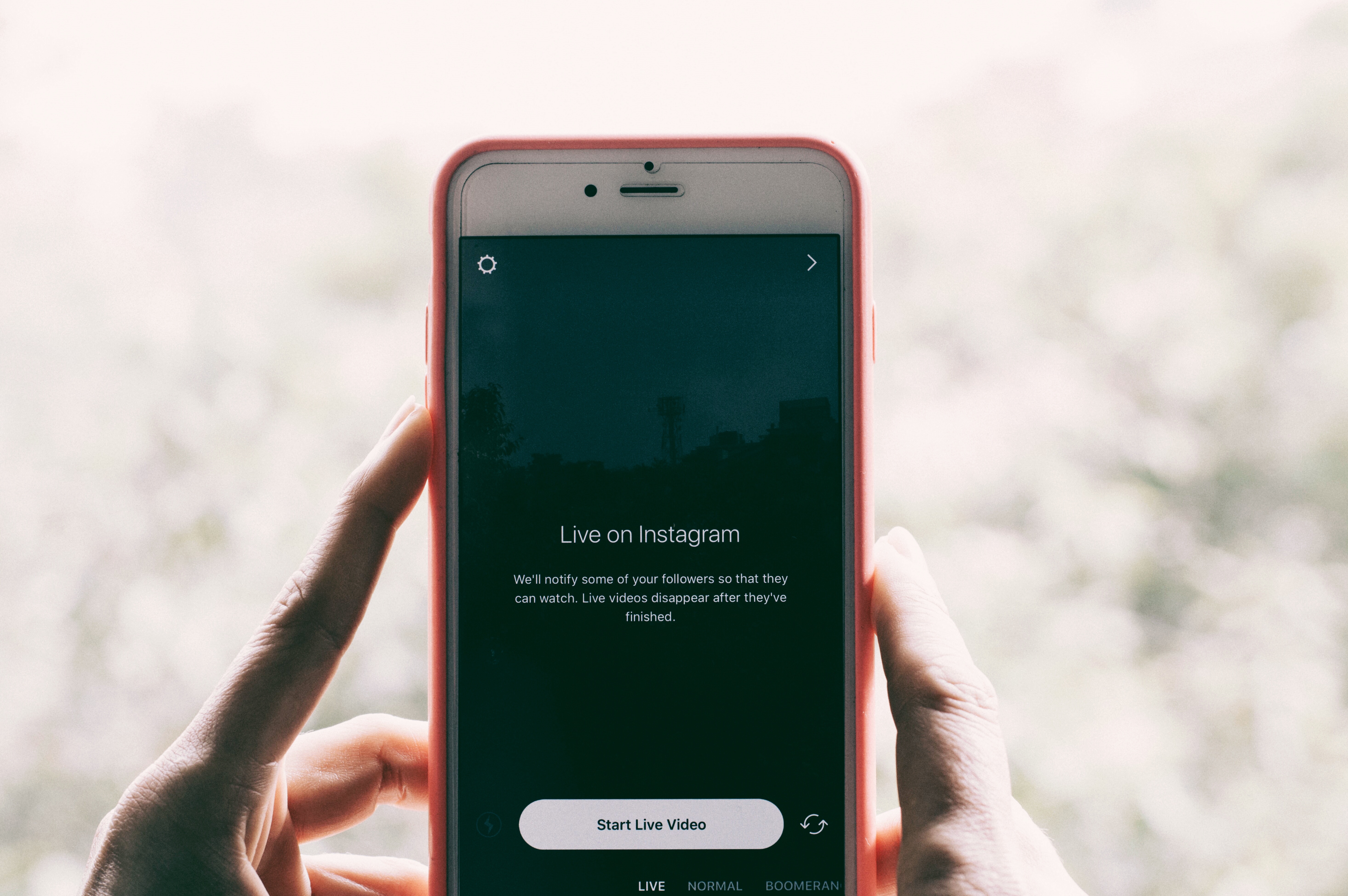 Hey, Taco Bell…we get it. Any time we search for brands dominating social media, your name pops up. You pull ridiculous stunts and embrace your status as a drunken late-night feast factory. In fact, you’ve made such a name for yourself on the interwebs that there have been entire listicles like this one we’re writing that are devoted to how well you alone are killing the social media game.

But, today we want to recognize the other guys (and we’re not talking about Wendy’s). There are other fantastic brands doing impressive work, running clever, responsive, viral campaigns across all social platforms.

So we’re taking you out of the spotlight, Taco Bell, and we’re going to focus on five phenomenal brands that are nailing social media in 2017.

When NASA announced the discovery of seven Earth-sized planets only 40 light years away (which is reasonably close, as far as planets go), within 24 hours there were scientists answering questions on Reddit.

This isn’t unusual. Whenever NASA makes a breakthrough of any sort, they have a team ready to discuss their findings with curious minds in the immediate, democratic town hall–style forum that are Reddit AMAs—”Ask Me Anything” sessions open to anyone.

Social media has arguably been the best public relations boost for NASA in recent years. It’s given some of America’s most brilliant minds a chance to explain exactly what they’re doing to the general public, using clear language, catchy videos and high-res photos. NASA has  more than 22 million followers on Twitter, nearly 20 million on Instagram and millions more across Facebook, Pinterest and Snapchat. NASA offers a great example of how to use social media to explain complex issues in layman’s terms to engage a massive audience.

Car insurance has got to be one of the least glamorous industries around, but that hasn’t stopped GEICO from forging one of the most innovative video campaigns YouTube has ever seen. Their other social platforms are a bit more standard—their Twitter feed feels a lot like a series of colourful ads, and their Facebook content largely comprises content-marketing blog posts, occasionally funny pictures and their well-known commercials. But they know it’s their video department making the real name for them in the consumer world, from the gecko mascot to the hungry dog. As they say on their YouTube page, “We know you came for the Gecko, but we’re sure you’ll stay for everything else.”

KLM (or Royal Dutch Airlines) is a superb example of attentive customer service and good humor wrapped into one neat package. Not only is their Twitter feed a 24-hour customer support line working in 11 different languages—their header image is updated every 5 minutes with the current response time—they also pepper their feed with delightful little moments like this:

The social team at KLM understands that, sometimes, the best you can do with social media isn’t advertising, attempts at going viral or traffic direction, but just being a pleasant brand to follow. Of course, they couldn’t get away with that stuff if their customer service wasn’t top-notch; the two go hand-in-hand. KLM comes across as genuine and likeable, which, for an airline, is about as good as you can get.

This bold, design-focused ad agency knows branding well, but what’s interesting is how discrete their social platforms are. Their Twitter feed, unlike their more mild Facebook and LinkedIn accounts, is a wholly sardonic beast fuelled by one company member. The bosses at R/GA clearly understood early on why it’s important to leverage your strengths toward each platform individually, rather than repost the same content a few different ways. Overlooking one social platform entirely would be a wiser move than mindlessly posting the same content across platforms. As Chapin Clark, who runs R/GA’s Twitter feed, once told AdWeek, “If you were in a room speaking to an audience of thousands of people, you’d take that pretty seriously, right? I don’t see how Twitter is all that different.”

Winner of the 2015 Shorty Award for Best Brand on Pinterest, Jetsetter—a hybrid search engine/magazine/inspirational travel brand—has found its biggest success on the pinboard platform, with more than four million followers and dozens of inspirational boards. They succeed, in part, because they use the platform democratically, pinning pictures from across the web, not just promoting their own content. Their board on vintage travel posters, for example, barely features anything linking back to their main site, but is a delightful set of sleek, old-fashioned-looking posters that are perfect for Pinterest’s vertical-image preferences.

They also run Instagram photo contests and are pushing Snapchat, evidence that beautiful photos are engaging, regardless of where they come from. Nothing wrong with well-curated aggregation—especially if it helps build a community that shares your interests.

While your small business may not have a dedicated team of social managers manning your accounts 24-7, it’s important to make your presence (and personality) known on social.