What is Multi-Channel Attribution and Why is It So Important?
Back to Blog
Don't forget to check out our resources section!

What is Multi-Channel Attribution and Why is It So Important? 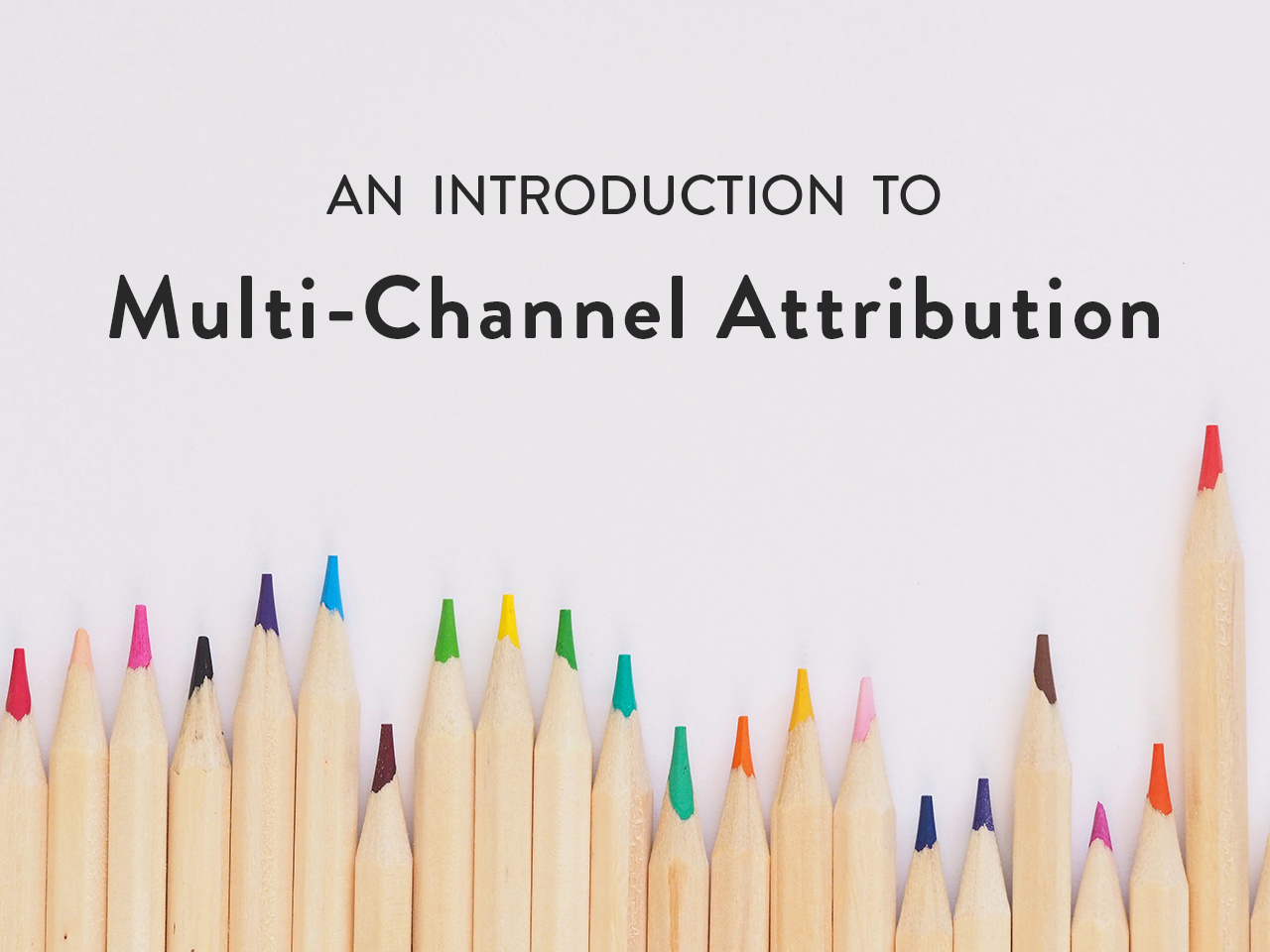 Imagine, for a moment, that you’re eating in a restaurant. You’ve passed by this restaurant a few times – plus they’ve been advertising in your neighborhood and on social media – and after a couple of months, you finally decided to eat there. You order a veggie burger, and it’s pretty delicious. The decor is lovely. The waiter serves you quickly, and you tip them well. You leave the place a good review on Yelp.

So, who gets credit for the review?

Is it the chef, who made the meal? Or the waiter you tipped 20 percent? Or the advertisements that brought you there? Or the interior decorator who created the ambiance in the restaurant? Or the restaurant’s social media manager for catching your eye on Facebook? Or the owner of the restaurant who oversees the whole operation?

When you break it down, to some respect, everyone deserves some sort of credit. It’s the sign of a well-oiled machine, where all the gears are working together to create a final product (in this case, a pleasant atmosphere surrounding a nice meal).

In digital marketing, multi-channel attribution works much the same way. When your business gains a new customer, if your only analytics source is the last click-through to your site, you would (often wrongly) believe that said click was the only reason they bought something from you. You would be blind to the myriad ways they may have first heard about your business.

First: What is multi-channel attribution?

To best understand multi-channel attribution, it helps to imagine a customer’s journey.

To translate the restaurant metaphor above, let’s say someone searches for “SEO marketing agency” on Google and sees your Adwords ad but doesn’t click it. Days later, they see your banner ad when reading the New York Times. A week after that, they see a post you boosted on Facebook. The following month, once they finally have the time and extra money to devote to an SEO firm, they remember your brand, search for it, click on an organic link and sign up from there.

In a typical attribution model, “last interaction” would indicate that your organic search channel should get 100 percent of the credit for this sale. But in reality, it was a combined effort over time.

In reality, there may be billboards and word of mouth involved, too, but because of the nature of marketing, we simply may never know the whole picture. So we’re limiting our analysis to the digital marketing sphere for now.

What are the types of multi-channel attribution?

If you’re looking for an alternative model to “last interaction,” there are several often used. There are others that attribute 100 percent of the credit to a single channel. Those three are:

And then there are three more models that take a more nuanced approach. Rather than attributing all the credit to a single channel, they distribute it evenly among multiple channels.

Which attribution model is right for you?

The smartest course of action is to create your own attribution model using your own historical data. This will require a few months, or even years, of information to cull and learn from, but once you’ve established your customers’ buying patterns, you can better understand where people are dropping off in your funnel. For a B2B just beginning to build out a multi-channel attribution model, Google Analytics is a great place to get started.

If you want to spend money wisely – and make it efficiently – then establishing a unique and comprehensive multi-channel attribution model is a critical step.

8 Signs Your Brand Is Outdated