Your Mom (Is On Social Media)
Back to Blog
Don't forget to check out our resources section!

Your Mom (Is On Social Media) 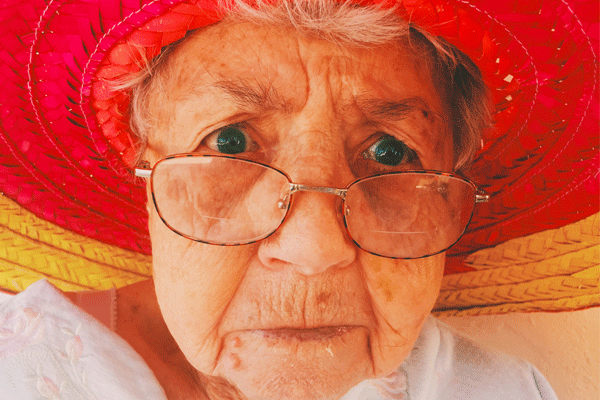 What You Need to Know About Social Media Demographics

Millennials, Gen X, Baby Boomers… all these generations to consider when creating your buyer personas.  And what are they doing online?

We can safely say, pretty much everyone is on social media.  And that’s just between Facebook and Twitter.  You’ve also got your Snapchats, Tumblrs, Pinterests, Reddits, Instagrams…  We are a social-hungry culture.

We put together some quick facts on the generations and how they are engaging with social media so you can decide which platforms you should be on to reach your ideal customer.

Otherwise known as Generation Y, this generation has grown up with touch screen technology, and are very hip to the tech world that changes very quickly around them. Facebook is very important to them so the audience you will get through pages on that site are valuable to explore with your marketing. The Millennials are also very good with visual media such as Snapchat, and Instagram. They are more likely to share photos of things they like, and themselves then write long word heavy posts on all their social media interactions. Videos are very popular with this group who is happy to watch endless YouTube vlogs, and are even hip to the new web streaming video site, Periscope.

Generation X Is Savvy To All Media

This demographic is the one that comes after the Baby Boomer generation. They are pretty technology proficient, but some remember what it was like when they were young without all the distractions of social media. They aren’t as easily blown away by guerrilla marketing techniques through social media and share less of what they see on those various sites.

The good ol’ children of the Post-War baby boom. Many are invested in social media as a way to keep tabs on their grown children or much adored grandchildren. This group still is targeted mostly through traditional methods of advertising through television commercial, and even some print media; however, you don’t want to count out marketing on social media to this older generation.

While you may have the impression that the older generation is disconnected from digital technology, the statistics tell a different story. They certainly aren’t as connected as Millenials, but they are far from digitally illiterate.

While mom or dad may need more help learning new technology, don’t misconstrue that to mean they are disconnected. Pew Research took a look at the most popular social media platforms and who was using them. There may be some older demographics your business is missing out on:

Keep exploring these generations on social media in relation to your business and expertise.  Tapping into these pockets of consumers will help you drive brand awareness, engagement, and ultimately more sales. Stand out among these groups by being in the right place with the right type of message on social media.

Crafting Your Email Marketing Message: How to be a Good Communicator Where it Counts.