6 Strategies to Help You Brainstorm Better
Back to Blog
Don't forget to check out our resources section!

6 Strategies To Help You Brainstorm Better 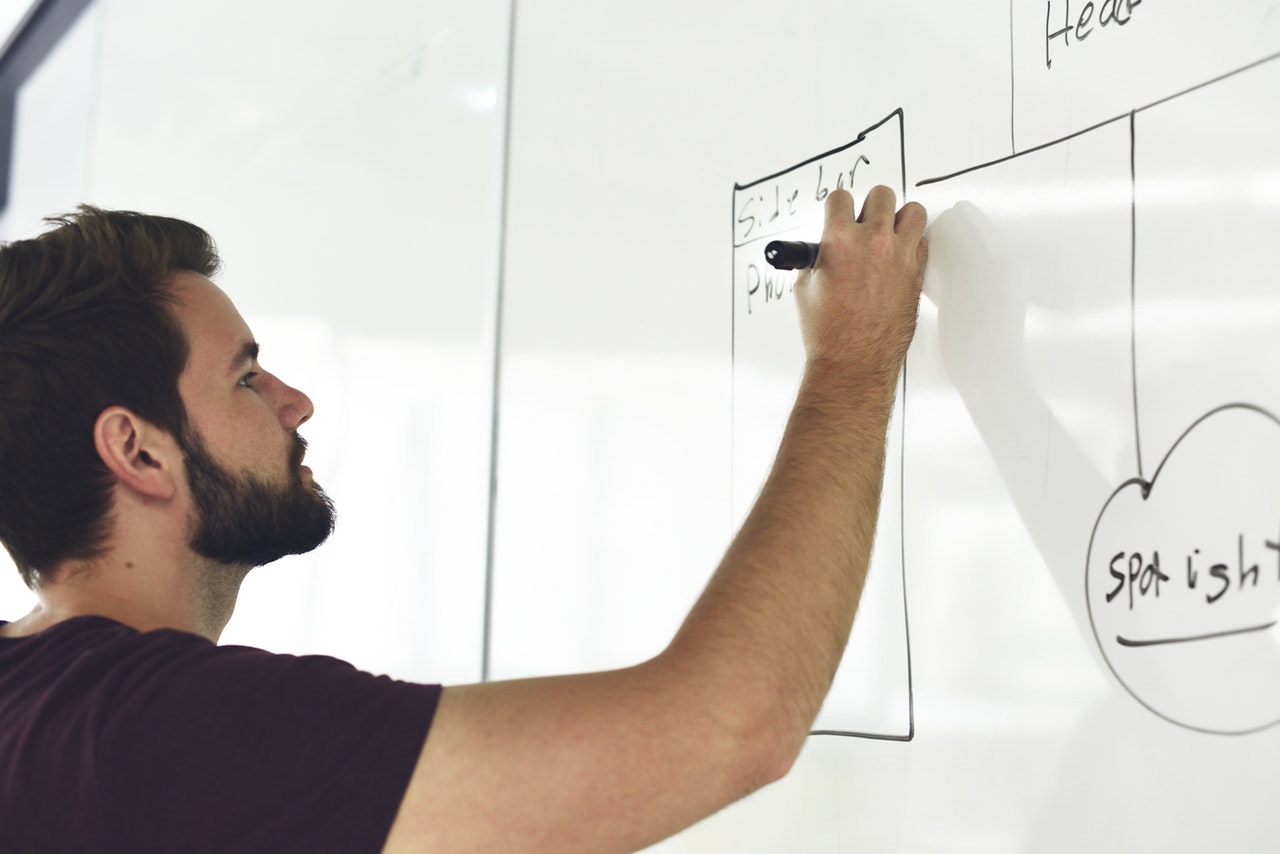 Brainstorming has been a part of how businesses generate ideas for decades. With so much creative and technical talent within an organization, it only makes sense to throw a portion of that in the same room and see what happens. Disappointingly, brainstorming sessions often end with half-baked ideas, few action items, and team members who resent the interruption.

This is not the outcome you want. How can your team change its methods to spur more successful brainstorming sessions?

Be realistic about your organization’s limitations.

More often than not, brainstorming sessions are the equivalent of throwing different colors of paint on a canvas and hoping the end result is something magnificent. Usually, it’s just an unhelpful mess. Resist the temptation to have an unbounded session and come in with a clear understanding of the session’s limitations to share with participants.

In a 2011 McKinsey article, authors Kevin P. Coyne and Shawn T. Coyne used the example of a banking company that led a brainstorming session where ideas had to require no more than $5000 investment per branch. The ideas also could not require additional regulatory approvals. Once the participants knew their parameters, they generated useful ideas that they could act upon. The session was a success.

Alternatively, another bank brainstormed with fewer limits and came up with a fantastic solution to a problem…a solution that would require a new IT system when the bank had already locked into one IT system for a year and a half.

For actionable ideas, know what you want to achieve, what limitations you have, and what resources are at your disposal before diving into a brainstorming session.

When executed poorly, brainstorming sessions are just glorified meetings. An agenda is rarely followed, a few people do the most talking while others sit in silence, and there’s rarely any follow up about what’s discussed.

To avoid this, introduce a “special agenda.” This is a document circulated before the meeting that outlines what you’re trying to accomplish and what the limits of this brainstorming session are (much like we discussed earlier).

Don’t invite more people than you need to the meeting, and encourage participation from everyone in the room to avoid the conversation being dominated by a handful of people.

Set a proper start and end time for the session to avoid taking away time from important daily tasks or dragging the meeting out for longer than it needs to be.

Finally, assign action items to each person present so that someone is directly responsible for following up during the next meeting or brainstorming session.

When everyone starts echoing what others say, a brainstorming session quickly loses its value. The point is to hear different ideas and bounce them around. The problem is that when one person confidently expresses their perspective, others wonder whether they’re wrong or they decide to hold-off until they’ve had a chance to think their idea through more clearly. In this way, great ideas remain unshared.

When you, as the organizer, create that special agenda, include a section at the end that asks participants to send a short email with their proposed solutions to the problems you’ll discuss. You can evaluate these ideas before the meeting and encourage discussion about the most promising ones during it.

Encourage team members to push each other to defend their ideas.

Pose follow-up questions to each person who offers an idea, especially those who speak the most. Prompt silent members to build on another team member’s idea. There’s no need for aggressiveness or disrespect, but a forgiving, every-idea-goes mentality can be unproductive. Instead, good ideas often result from exhausting different ideas until bad ones are eliminated or better ones are discovered.

Get people from tech to talk to people in sales and people in sales to talk to colleagues in marketing. Not only do these conversations produce solutions to everyday problems, they also prompt interesting conversations about innovating within the company. A salesperson’s view of a product will be tremendously different from a developer’s view of a product. Imagine a salesperson regularly telling customers that a feature they want doesn’t come with the product and leaving it there. In reality, it’s may be rather easy for the developer to include this feature – they just never thought to do so!

Who says you need to physically be in the same room in order to brainstorm? While many of the methods above are for sessions where all parties are physically present, enterprise project management tools make it easy for several people to collaborate on a document or a project. Consider whether your team would work better with such a platform.

Brilliant ideas crop up when you bring people together, but you’ve got to nourish the process. Before planning your next team brainstorming session, don’t forget to understand your objective, identify your limitations, and encourage alternative forms of creative thinking.